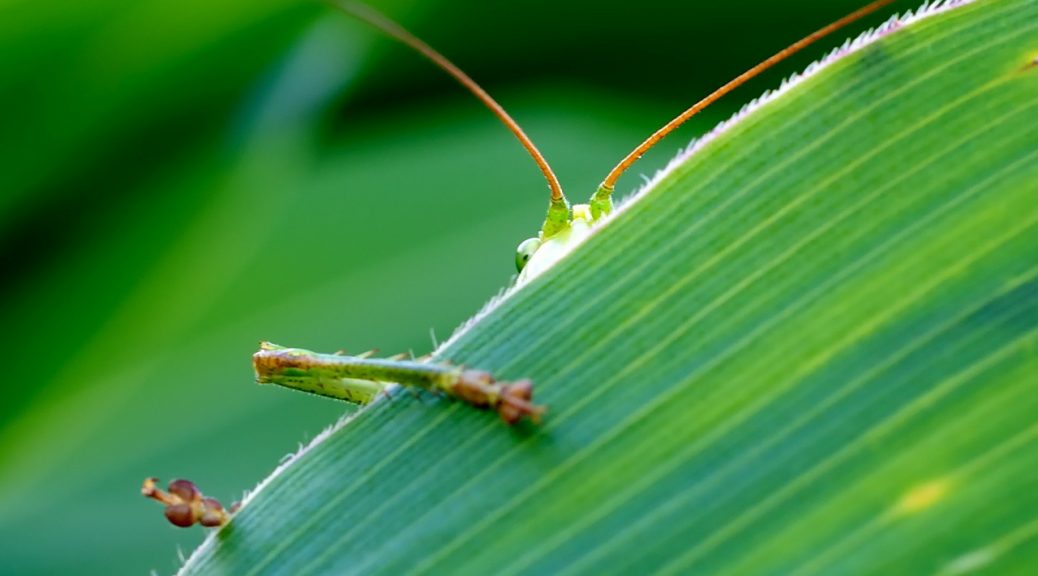 This quote floored me the first time I read it. I wanted to shout to the world, “YES! THIS!!! Oh my word, THIS!” Sometimes you see something so clearly and want everyone else to see it as well. That’s this quote for me. Now that I’m not in the mire day in and day out I can see things like this better.

So do you know what this is saying? Here it is again.

And so what do you do now? You hear that part of yourself and you try to stay with it longer. Maybe that crazy part of you came out at someone who didn’t deserve it and you didn’t have the noticer self telling you to stop during it. But you realized afterwards and you regretted your actions. Choose to see that as a sign of good. And try to see that quiet, noticer self sooner. During the freak out. During the bad moment. During the down time when you’re cradling your head in your hands. And listen to it. It’s your friend. Force yourself to take action. Even the smallest action.

And remember too, that if you have committed your life to the Lord He’s given you the Holy Spirit to help you. And often times when we’re in a battle of depression it’s so very hard to see and hear Truth. Truth from the Word, truth from our friends, Truth from the Holy Spirit. But that doesn’t mean you can’t hear or won’t hear again. So you listen and pray and ask that God opens your ears. You listen and pray and when you hear that little tiny squeak of a sound of Truth you grab on! That’s your starting place.

Be intentional about the quiet, noticer self. That’s where the crazy isn’t. 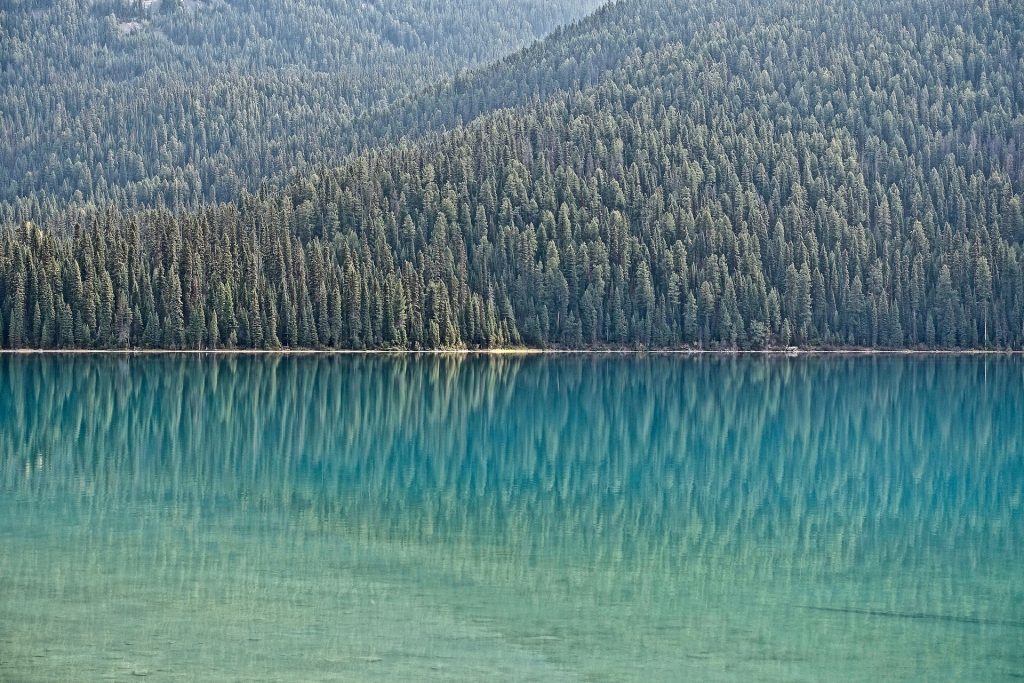 2 thoughts on “A Glimmer of Clarity”