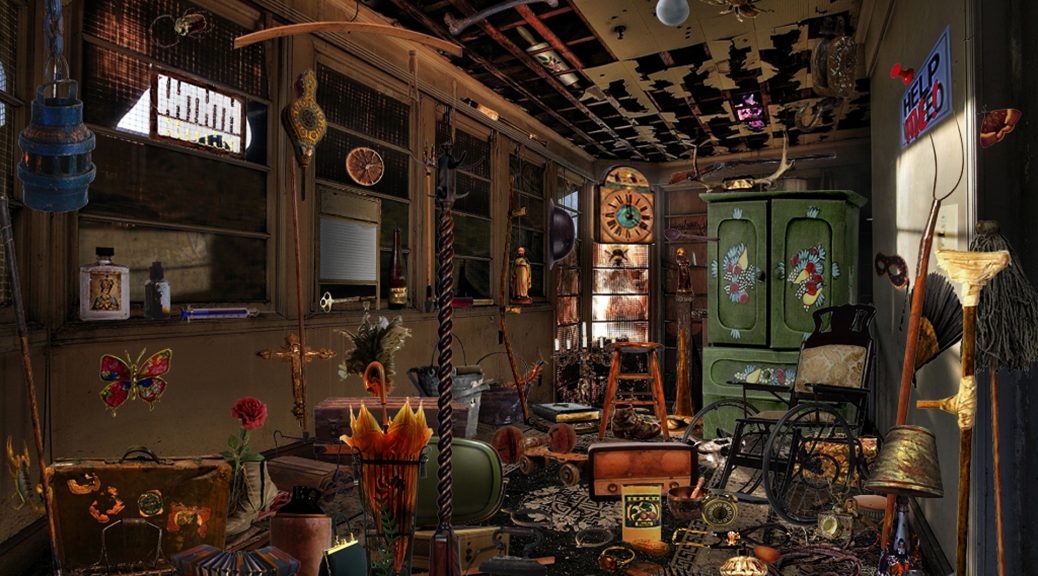 Growing up, my Mom called herself a “messy,” based on a book she read about organization and clean homes. As a kid I was a “messy” too. Our entire family kept everything, except for maybe my sister who somehow knew that keeping stuff wasn’t always best. If we were compulsive messys you could call my sister a compulsive tosser. (not in the way the Brits refer to a tosser, of course!)

We didn’t have much money so I wonder if we kept stuff so that we felt like we had more money. I don’t know. We also had a lot of love and a lot of fun, so having “stuff” everywhere wasn’t really on my radar.

Fast-forward to these days of struggling with depression and the “messy” and the “stuff” are really beginning to drive me batty! The more stuff I have, the more stuff I have to manage, organize, put away, keep clean. But realizing this after I’ve already collected the stuff makes it tough to deal with. It’s overwhelming to know how to change it all.

But doing nothing just makes matters worse, so I’ve slowly been getting rid of the stuff in my house. I think it’s time now though to really, really purge.

Clutter bombards our minds with excessive stimuli (visual, olfactory, tactile), causing our senses to work overtime on stimuli that aren’t necessary or important.

Clutter makes it more difficult to relax, both physically and mentally.

Clutter constantly signals to our brains that our work is never done. 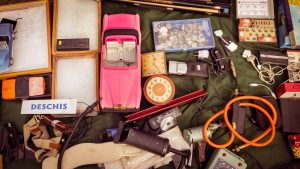 On FastCompany.com, Stephanie Vozza writes a list of what else, besides depression, clutter does:

Wait! Did you read that? It costs me time and money and makes me fat?!?! Mercy! And she’s not the only one saying this. It’s on medical web sites and there are studies on it!

Well, what now? I live in a home with 3 other people whom I love so I can’t just get rid of anything and everything. And we spent money on some of the crap in this house, so what about that? And do I just throw things out, or try to sell them, or give them away?

I’ll be working on a plan and will write about it. In the meantime, what has worked for YOU? Any tips you can give me on how to go from full house of stuff to bare minimum?

And which of you will join me? I know one family who is already on this journey and I’m excited to be a part of it! Want to purge even one area of your house? Just the junk drawer even? 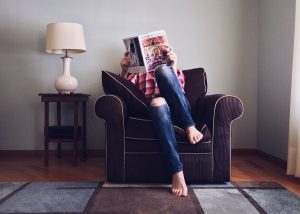