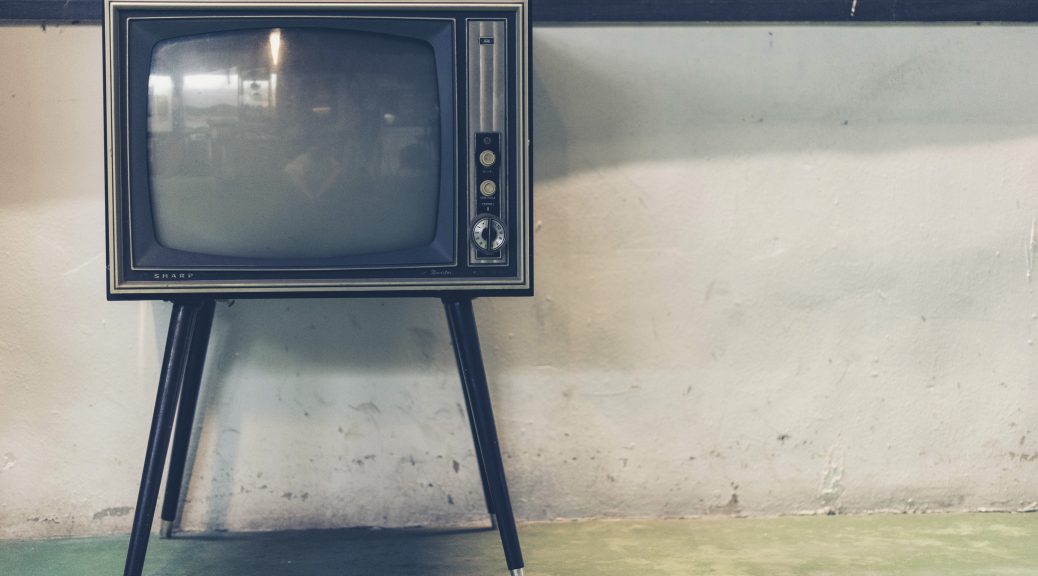 God gave me the worst New Year’s resolution for 2016! Usually I look forward to starting something in the new year. Even if it’s tough and I don’t stick to it to the end. But this year God clearly gave me a pretty bad one! He said I need to quit watching TV by myself. I can watch TV or movies with Eric (which is usually about 40 minutes each evening), but if Eric isn’t around and isn’t watching then I’m not watching anything either. The Whole Stinking Year! So I’ll fold laundry without TV. I’ll workout without TV. I’ll work in the kitchen for hours on end without TV. I’ll have NO way to give mental energy to shows. AND, because Eric will be watching the shows as well there will be no more “Survivor” or “Biggest Loser” or “Hawaii Five-O.” I know they are dumb shows, but they let me escape my own thoughts and they entertain me. And I’m not watching any of them for a year.

At first I felt like this was too much of God to ask of me. I’m home all day long almost completely by myself. Plus, I’m usually doing something productive while watching. But then I realized two things: The first is that when my kids have had a lot of screen time (video games, movies, texting, etc) they have poor attitudes afterwards. It made me realize I do too. The second is that God isn’t calling me to move to some hot, dusty, dangerous place to share the gospel with people who are about to kill me. He’s calling me to quit watching TV. I’ll survive.

Deep down I’ve always known that TV has been making my depression worse. I don’t know how or why, it just has. And there are other things that are making it worse. Like eating sugar, not exercising regularly, drinking coffee, and allowing clutter to build up in our house. So this year, even though I don’t think these things will get rid of the depression, I’m going to do hard things so that at least I’m not making myself feel worse than I already am. And it won’t kill me to stop watching TV. Truly it won’t. Even on days when my depression is the worst and I want to just sit around and veg-out in front of the TV I will survive without it. And I’ll probably need to come read this for the added inspiration to forge ahead.

I’d like to hear from you. What is it that you know makes your depression worse, but you do it anyway?

7 thoughts on “Doing Difficult Things. But Not That Difficult.”