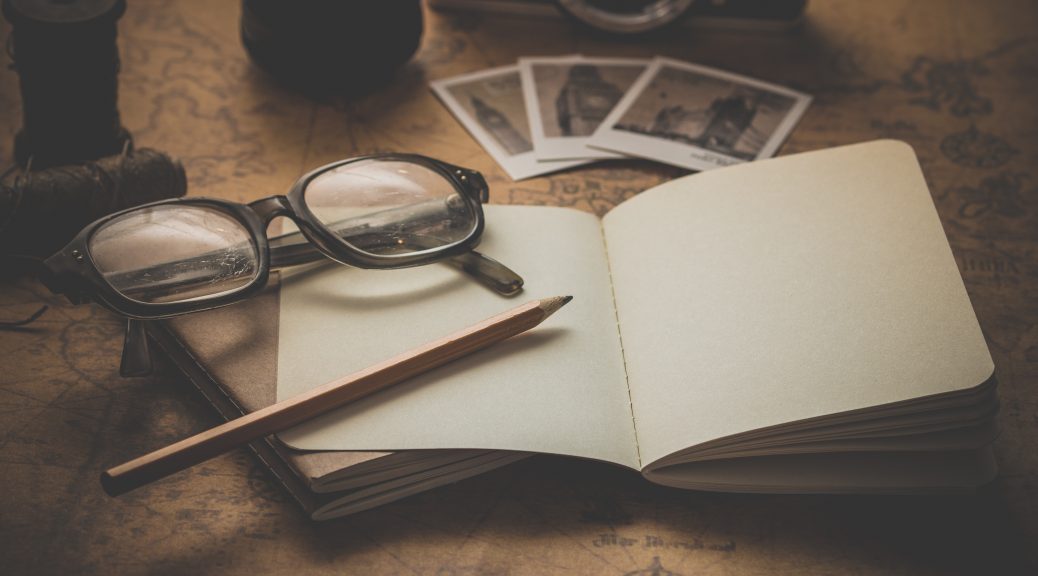 November 14, 2013 was a very pivotal time in my depression journey. But let’s start with 3 years prior. November 14, 2010 was the day my mother died. She battled cancer for 7 long years. We weren’t particularly close, but I believe her death triggered my depression. Don’t read that wrong. I’m not blaming her. It was just a traumatic and stressful time for me. I am the second oldest of 5 kids.  All 5 of us kids were very much involved in our own ways with Mom and Dad’s care during and after those 7 years, but often many of the responsibilities of holding the family together fell on me. I’m the one who wrote regular updates on a blog for seven years to keep family and friends in the know. I’m the one who called Dad’s doctor when he was making grunts about being suicidal. I’m the one who held my tongue when someone blamed me for something I didn’t do, so as to keep the peace. I’m the one who went with my parents to my Mom’s last oncology appointment as my Mom sat confused because her brain cancer was taking over. I’m the one who was next to my Dad as Mom took her last, horrifically difficult breath. The one who sat with him on one side of Mom’s body while he was on the other side calling my siblings and the funeral home. I’m the one who planned much of the funeral and made sure the obit and funeral home were taken care of. I’m the one who moved my Dad in with me and my family because he was so severely depressed and couldn’t live alone anymore.

And somewhere in all of that, things were coming to a head. I have little idea as to what I could have done differently to prevent the depression and really, now it doesn’t matter. I can honestly say it was an honor to do the things I mentioned above. I’m not complaining. They just are what they are.

So back to the 3 year anniversary of my Mom’s death….with the help of the Pastor that was counseling me, along with the encouragement of my husband I decided I needed to take the entire day off from being a Mom, a wife, a friend, a daughter, a sister and just be alone to feel. I drove around to various places we lived growing up. I took pictures. I remembered. I pined. I took myself out to lunch and thought. And then I went to a park my parents had taken us to when we were little and I read through old letters and looked through old pictures and I remembered more. I remembered good and I remembered bad. I cried and I smiled. I felt.

And I wrote. First, I wrote my Mom a letter. I thanked her for many things, and then told her what she had done that made me mad. And then I forgave her for those things. Things I was ashamed of holding on to. Things I felt guilt over. I put it in the letter, wished her well and signed it. I know she won’t actually read the letter, but it was a HUGE burden to release a lot of that junk.

Next I wrote down every detail of the moments surrounding my Mom’s last breath. I often had nightmares, even 3 years later where I could again see in great detail that last minute or so. I’d wake up sweating and crying and couldn’t sleep again. I desperately wanted to forget but in a way, I couldn’t let go. So it felt like if I wrote it all down I’d still have it to refer back to someday, but I wouldn’t have to store it in my memory. And you know what? It worked. In the last 19 months I’ve only relived it once. That’s huge for me!

When the 4 year anniversary of Mom’s death came I was relieved to find that I no longer felt any guilt on that day. I could truly look back on her life and her death with peace. And I still feel that way. Even during the times when I’m at my worst I know that I have dealt with the junk surrounding her illness and death and it doesn’t pain me anymore to reminisce.

Whether you are dealing with depression or not, I strongly urge you to deal with your junk . Whether it’s difficult stuff you’re dealing with, or sweet memories that still pain you, DEAL with it! It’s sweet relief when you do! It is desperately painful as you deal with it, but so worth it in the grand scheme of things. What is it that pains you to think back on? Go deal with that!