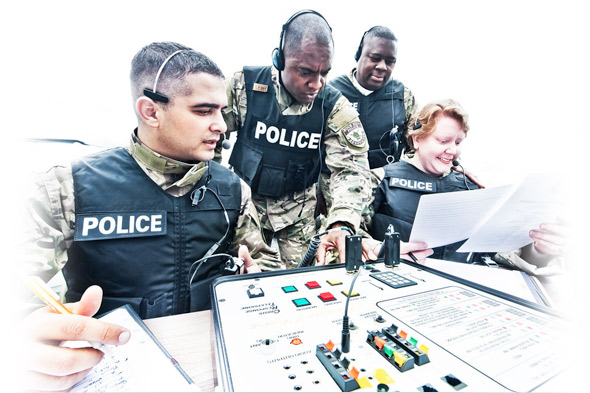 (Disclaimer: This post is about hostage situations, with all of my research coming from shows I’ve seen, not real life. I started to research hostage situations to gain a better understanding of what happens in real life and it super creeped me out. So you get the TV version.)

I realized recently that there’s a bit of a hostage situation going on quite frequently in my head. The problem is, I’m not only the Hostage-Taker, I’m also the Negotiator AND the Hostage. How is that even possible?

Picture, if you will, your favorite cop show…Blue Bloods, CSI, whatever. Picture the hostage, the perp, and the negotiator. The hostage often times sits there wishing and hoping and praying. They are fearful and just want to be released. To be free. They’ve probably thought of past failures or regrets, as well as relationships they want to mend, things they want to pursue but haven’t, a better and newer life they are hoping to have. They just want to be free again.

Then there’s the hostage taker. They are often frantic, demanding, psychotic, sweaty, paranoid. They have demands and have no plans to release the hostage or be taken into custody. They want certain things and they are clearly willing to do pretty crazy things to get them.

Lastly, there’s the negotiator. The one who seems calm, has ideas, makes deals, smooth talks, and decides how and when things will do down. They often times have resources and all the answers. They seem to control the situation from outside the building.

But I don’t want to be all three. Or at the very least I want to be the best part of each. I want to be thinking about doing life well, while working incredibly hard for what I want, while controlling the situation.

I don’t know how to do that though. How do I weed out all the yuck? And how do I take the good of each and leave the bad? Have you figured it out? What would you do? Have you ever been the full chaos of a hostage situation? Please, share!

2 thoughts on “I Don’t Have Answers Today, Only Questions…”