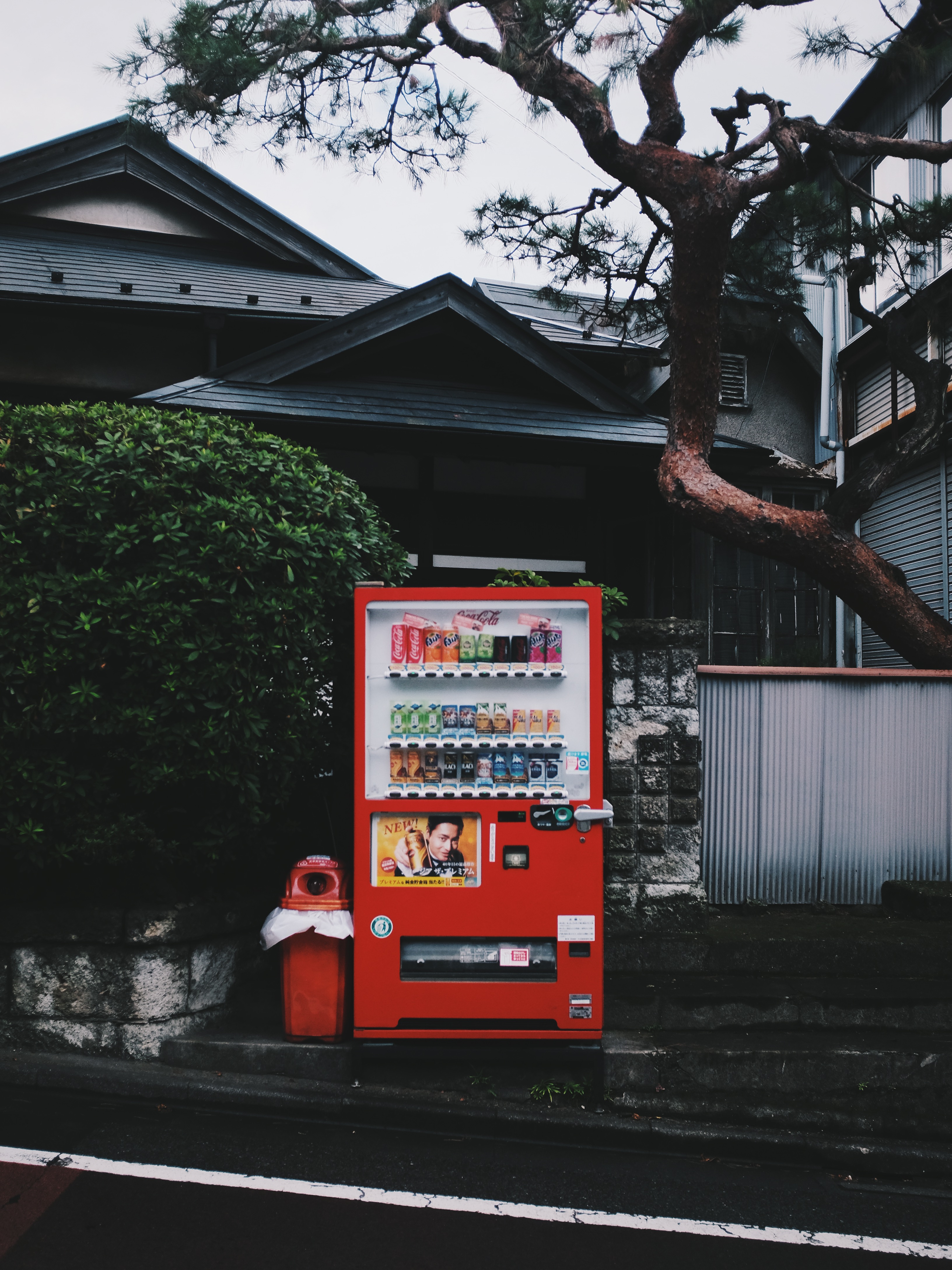 I realized recently that’s basically been my go-to list for how to handle severe depression. While the list is quick and easy to read through getting through it in real life is usually an annoyingly long process. I start feeling the depression worsening so I’ll start with a full day of eating poorly (which generally makes me feel much worse). Then an evening where I’ll drink something terrible. I know drinking is never the answer and can lead to alcoholism, which is the reason we keep very little alcohol in the house. Napping is next and is SO appealing because not only does it seem you can sleep until you’re over the depression, but also because depression is physically exhausting! Literally! But I have jobs to do (like take care of my kids, make meals, and the like), so napping can’t happen much. And even when I am free to do it I feel terrible about my lazy self afterwards. It doesn’t help! And if it weren’t for my stinking New Year’s plan I’d then watch TV to feel better. But, like napping, I just feel terrible about my lazy self when I do move again. There really aren’t any more options in my book, so I will then try Jesus (usually DAYS after I start feeling the depression worsening)…prayer, reading a verse and/or devotional, and more praying (which often looks like complaining and begging all in one).

But I want to move Jesus up this list. What would it look like if He was the first thing I went to? Like I’m picturing a vending machine with just one slot, and the front of it used to have ice cream in it, then alcohol behind that, then a nap, TV and at the very back of that slot was Jesus. But what if when I loaded the vending machine I put Jesus in the front? That way, the next time I pushed A7 Jesus popped out first. And maybe after I met with Jesus and begged Him for help THEN I can go nap for 20 minutes. And then I can go eat something yummy. And then maybe I would put a few other things back behind Jesus in the slot…like exercise and veggies (well, maybe not veggies).

So, anyway that’s my plan for this month. September is when Jesus is in the front of my vending machine. And I’m going to write that all over my house so I remember. And I’m just going to leave the rest of the machine alone for now because let’s be honest, if I change too many things I’ll quit before the end of the month.

Who is with me? Will you move Jesus up one ring in your vending machine? He doesn’t even have to be in the front. Just up one little spot so when you push A7 it doesn’t take so long to get to him in times of despair.

5 thoughts on “Jesus In The Front Of My Vending Machine”