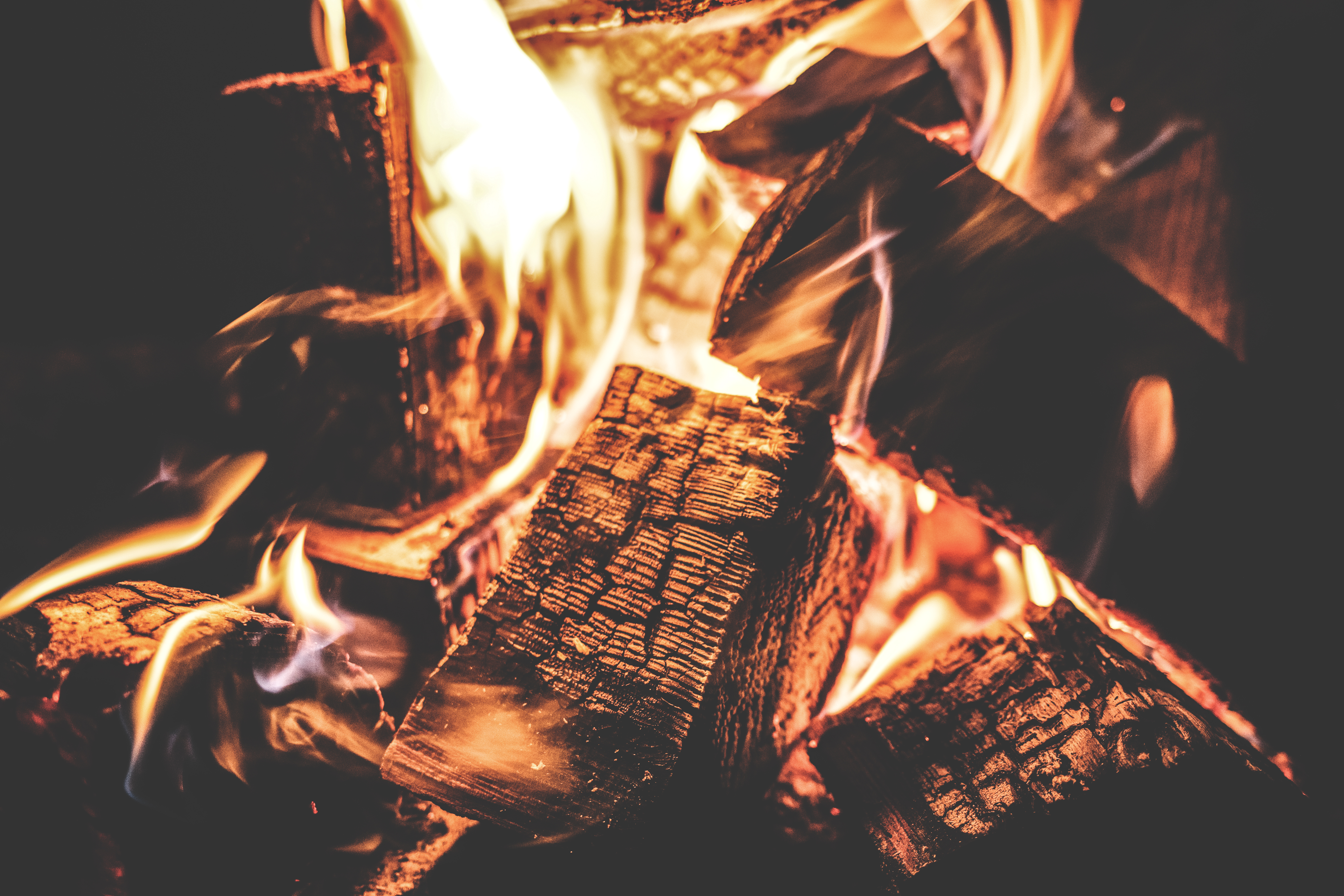 I heard from Jesus last month. It was kind of a big deal. He spoke directly to my heart in a big way. You may wonder what that looks like. And if you had to guess, you’d probably think He spoke to me in the weeks leading up to a camping trip we were going on. Those were weeks filled with me (mostly internally) freaking out because the last time we were at this same exact camping spot a huge Redwood Tree branch fell on our bikes, destroying them. But that’s not when He spoke to me. He also didn’t speak to me when we slept out in the meadow during the camping trip where it was 7000 degrees during some of the days. Nor did He speak during the 5.1 earthquake that happened.

No, it was while I was sitting all cozy in front of the fire listening to our Pastor speak on various parts of the Psalms. And Jesus told me I don’t focus enough on him. Especially on this blog. That’s it. That’s all He said. But it was a big moment that I was trying so hard not to hear. And I wonder if I heard Him right then because I wasn’t focused on me. I was focused on listening and learning and gaining and receiving and worship.

Anyway, I’m kind of a big obeyer when He’s so obvious about it. So now you’re going to hear a lot more about Jesus. More of the way He can and will help you and me with our depression crap! Which may mean the posts will be even fewer and further between. Because man do I have a lot of garbage to wade through in my head. But I’ll be keeping it real, as usual, and I’ll be trying to figure out how to bring more of Him in and less of me.

One thought on “Jesus? Is that You?”