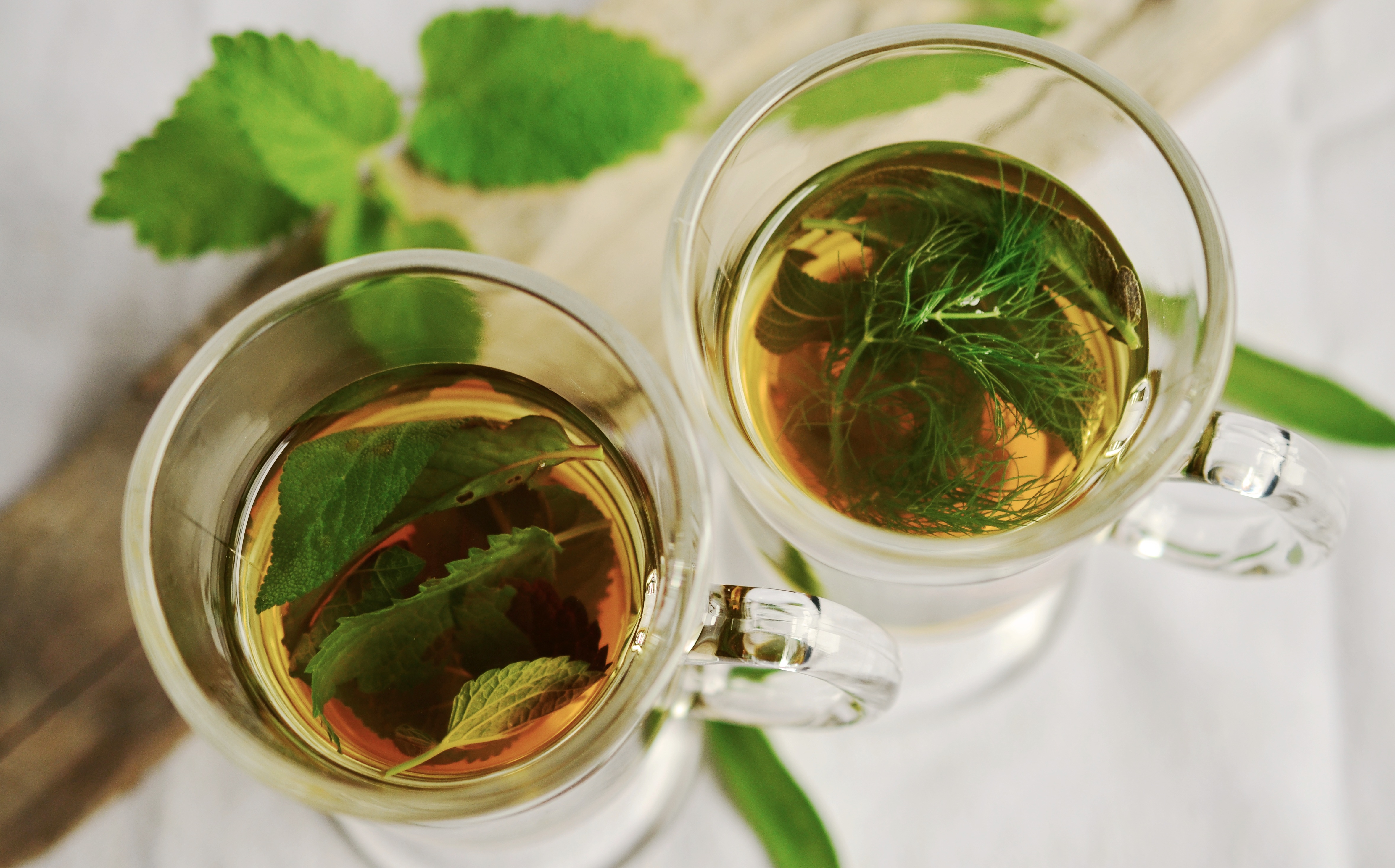 I’ve recently cut down my bouts with depression. And here’s a long story about how!

When I first found out I had depression it was a daily thing. Every ding-dang day! Crying. Staring off. Just so tired I wanted to sleep around the clock. Unable to move forward except to pick my kids up from school. Absolutely NO progress in any area of my life.

Eric “forced” me to go see my doctor. She confirmed that I indeed have clinical depression. She said I needed to do three things to get a handle on it. 1) take medication, 2) exercise, 3) see a counselor. 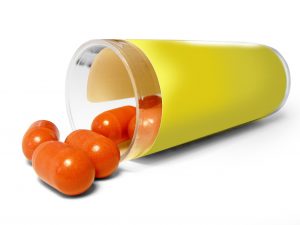 These made sense to me, so I did what I think most people probably do (especially in the beginning), I took medication. That’s it. It was the one I felt I could do at that time, and it showed me enough results (after a couple of weeks) to make me feel like I could get a handle on it by just doing that.

Months went by, maybe even a year. The medication was fine and made it to where I was functional again. But I was barely functional.
So I thought I’d add another thing the doctor told me to do. I went to a counselor. This counselor was wise, but I needed a little something more. So I tried a different counselor. And wow! I made SO much progress because of our sessions. He would give me homework and I decided I wouldn’t waste his time by coming back empty-handed, so I always did what he said (which sometimes meant there was a whole month between sessions).

I was feeling so much better and my bouts with depression lessened, but still, I wasn’t fully functional. And I’ve resigned myself to the fact that I may always deal with depression, but I wanted to feel better more often. 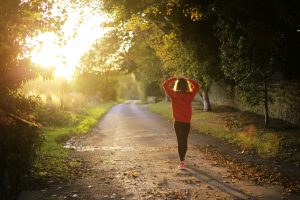 During all of this time I would go on walks. Eric kind of forced me to. But in a loving, but sometimes firm way. He gave me goals, he encouraged me, he went with me, he cheered for me. It started slow and small. Sometimes when I walked it was more of a march of defiance. “I’ll walk but I won’t be happy about it!” Other times I got caught up in the fresh air and the sun and the smell of the lake that I’d walk longer.

But then last summer Eric bought me a mountain bike. He was helping me to really pursue that last connection to health that my doctor told me about…exercise. Eric had taken up cycling and thought I’d enjoy it too. It was okay. I got places a lot faster than walking, but I mainly rode because he wanted me to and it gave us a little something that we both liked. It started slow and short. 20-30 minute rides at about 12 mph. It was the most I could do without quitting.

And then I got bit by the cycling bug. I don’t know what the bug looks like but when it gets you, it gets you. Between enjoying the freedom of cycling, coupled with having to take care of no one but myself, plus enjoying people thinking I’m awesome because I ride (I’m just being real here, folks) I just wanted to ride more. So I bought a used road bike and started riding more. And farther and faster. Don’t get me wrong. I still have to FORCE myself to ride, but once I’m on the bike I really like being out there.

And finally I was doing all three things my doctor told me to do. But here’s what really changed things for me (good heavens, could it have taken me longer to get here?)… I started seeing a nutritionist. She tested me to see what nutrients I was in need of. I saw results immediately after taking those supplements. A plan tailored just for me. After a couple of months of seeing her my days of severe depression are down to around 3 a month. And they aren’t as severe. And the rest of the days aren’t perfect but I’m very functional!

So ALL of that to say….I think there are 4 things everyone who deals with depression needs to do.

1) take medication. Some people can take it for a short time to just get through to the next stage of life, while others may need it for the rest of their life like I probably will. 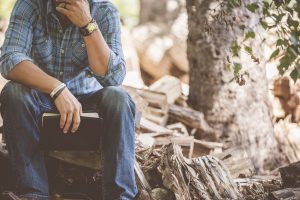 2) exercise. Start with 15 minutes a day. You DO have 15 minutes that you can walk, ride, swim, jump over a rope, or whatever. Do it. Even on the good days, and especially on the bad days. Then after a while, add 5 minutes. But don’t think about that now. Just schedule in 15 minutes a day and do it!
3) see a counselor. Find someone who can help you. If you see some weirdo you don’t like, switch. See someone regularly and DO the homework. You don’t like feeling crappy, right? Then do something more crappy so you can feel less crappy.
4) see a nutritionist or a holistic doctor. They can test you to see what supplements your body needs. And if you don’t like the first one you go to, go to someone else. If you can’t afford to see someone, find a way to afford it. Sell something. Quit buying things you don’t need. Ask someone if they’d consider helping you (but don’t take a loan, you don’t need debt on top of depression). If this just CAN’T happen then do your own research and start eating better. Like no processed food.

You are an amazing person for just reading all the way to here! Go drink a giant glass of water now and decide on one of the things above to go do! You’ve got this!

5 thoughts on “The Four Ways I Cut Down My Depression”